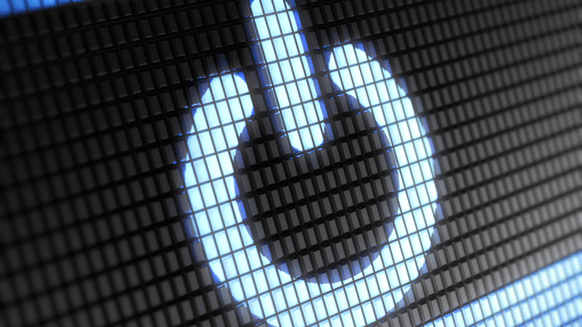 Equinor starts production from the Snefrid Nord gas field, which is the first discovery tied back to the Norwegian sea Aasta Hansteen field.

Equinor revealed Wednesday that it has started production from the Snefrid Nord gas field, which is the first discovery tied back to the Norwegian sea Aasta Hansteen field.

“Snefrid Nord has been delivered without any serious injuries, ahead of schedule and within the cost estimate,” Geir Tungesvik, senior vice president for project development at Equinor, said in a company statement.

Snefrid Nord was discovered in 2015 and the field development was sanctioned two years later. It cost around $132 million (NOK 1.2 billion) to develop the field, according to Equinor, which highlighted that the asset was originally scheduled to start production at the end of 2019.

Aasta Hansteen came on stream in December 2018. Recoverable resources at Aasta Hansteen are estimated at 353 million barrels of oil equivalent.

Last month, Equinor announced first oil from the Mariner field in the UK North Sea. The field is expected to produce more than 300 million barrels of oil over the next 30 years.

Back in July, Equinor revealed that production from the Trestakk subsea field, on Haltenbanken in the Norwegian sea, had started. The field has estimated recoverable resources of 76 million barrels of oil.