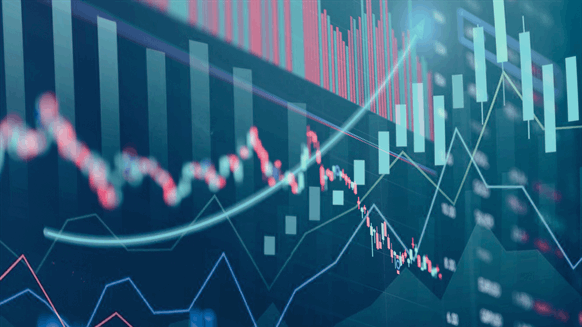 Equinor delivered adjusted earnings of $24.3 billion and $6.72 billion after tax in the third quarter of 2022.

Norwegian oil major Equinor delivered adjusted earnings of $24.3 billion and $6.72 billion after tax in the third quarter of 2022.

Net operating income was $26.1 billion, and the net income was reported at $9.37 billion. The company added that it was continuing to generate strong earnings mainly from increased gas prices.

The oil and gas company stated that strong free cash flow year to date of $21.7 billion. It also made an additional payment of tax of around $10 billion and a net debt to capital employed ratio adjusted of negative 19.1 percent.

The cash dividend of $0.20 and increased extraordinary cash dividend to $0.70 per share for the third quarter of 2022 and a fourth share buy-back tranche of $1.83 billion.

“Norway’s and Equinor’s role as a reliable energy provider is more important than ever. I am proud of all our people going to great lengths to keep energy production high and secure. Working together with our partners and the authorities, we have taken extra measures to increase security in this situation.”

“The Russian war in Ukraine has changed the energy markets, reduced energy availability, and increased prices. Equinor continues to provide stable flow and high production, with record levels of gas from the Norwegian continental shelf.”

“High production combined with continued high price levels resulted in very strong financial results with adjusted earnings of more than 24 billion dollars before tax. The earnings enable us to continue investing in the energy transition while building resilience in uncertain times. It also increased our tax contributions, in total around 17 billion dollars in tax payments in the quarter,” Anders Opedal, president and CEO of Equinor, said.

It is worth noting that Equinor already started measures to increase deliveries of gas to Europe in the third quarter of last year. Despite this, the company still increased gas production by 11 percent compared to the same quarter last year, supported by the ramp-up of the LNG production at Hammerfest LNG. In the third quarter, Equinor completed 7 exploration wells offshore and 2 wells were ongoing at quarter end.

Energy prices remained high in the quarter, and significantly higher than for the third quarter of last year. Equinor realized a European gas price that was 60% up from already high levels last quarter, while the realized liquids prices were 13% lower.

Based on the strength of the brent price, balance sheet, and the outlook for commodity prices, the Board of Directors has decided to initiate a fourth and final tranche of $1.83 billion of the 2022 share buy-back program of $6 billion. The fourth tranche will begin on October 31 and will end no later than January 27, 2023.