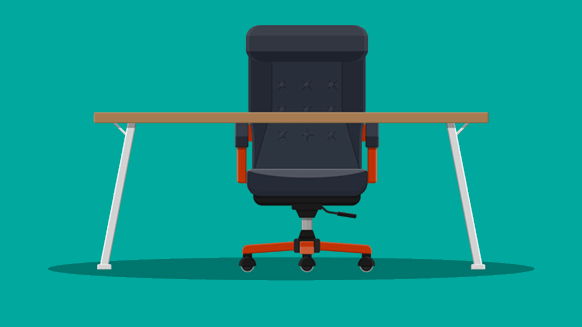 Equinor announced Monday that its board of directors has appointed Anders Opedal as the company's new president and chief executive officer.

Equinor announced Monday that its board of directors has appointed Anders Opedal as the company’s new president and chief executive officer (CEO).

Opedal will replace Eldar Saetre, who will retire after six years as CEO and more than 40 years in the company. Saetre will be available to advise the new CEO until he retires from the company on March 1, 2021.

“The board is proud to present Anders Opedal as our next CEO,” Jon Erik Reinhardsen, the chair of the board of directors at Equinor, said in a company statement.

“Equinor is entering a phase of significant change as the world needs to take more forceful action to combat climate change. The board’s mandate is for Anders to accelerate our development as a broad energy company and to increase value creation for our shareholders through the energy transition,” he added.

Commenting on his new position, Opedal said, “I am honored and proud to take over the responsibility as CEO”.

“I am confident in Equinor and all our people, and in our ability to change and continue creating long-term value for our shareholders also in a low carbon future,” he added.

“We have a great starting point for what will be a massive transition with our strong assets, outstanding competence, technology and innovation skills, and we have highly engaged people and strong values to guide us in this process. Together, we will accelerate the development of Equinor as a broad energy company and our growth within renewables,” Opedal continued.

The outgoing CEO, Saetre, said, “I have spent my entire working life in Equinor. I love this company and it has been the utmost privilege to work with all the great people in Equinor for the last four decades”.

“I am very proud of what we have achieved together. Thanks to the relentless efforts from competent and dedicated people across the company, Equinor is today a stronger and more competitive company, better prepared for a low carbon future than ever,” he added.

“I know Anders well, and I am confident that he is the right person to lead the company during the next phase of the energy transition,” Saetre continued.

Reinhardsen stated that, thanks to Saetre’s leadership and strong performance across the organization, Equinor is today a safer, stronger and more competitive company.

“The board is grateful for Eldar’s leadership, achievements and long commitment to the company,” Reinhardsen added.