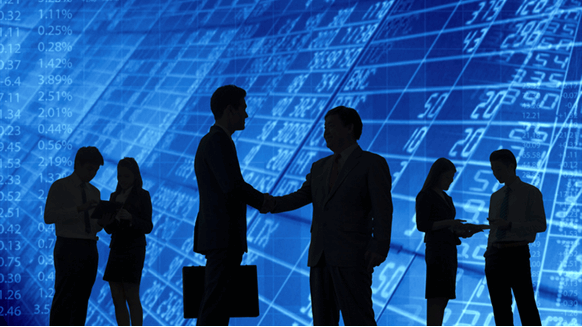 Ensign Energy beats out Precision Drilling in a bidding war for Trinidad Drilling.

Ensign Energy Services, an oilfield services provider based in Calgary, has taken up 56 percent of Trinidad Drilling Limited’s shares in a hostile offer, the involved companies announced Tuesday.

Under the new transaction, Ensign now owns 66.18 percent of Trinidad’s shares. Ensign currently plans to purchase common shares in the market in the ordinary course occasionally at prices not to exceed $1.68 per share, the company said.

Ensign’s offer to purchase and takeover bid was put forth Aug. 30.

Precision Drilling is now awaiting a payment of $20 million, which is the termination fee agreed upon in the company’s arrangement agreement with Trinidad.