Ensco and Rowan Extend Time to Decide on Merger 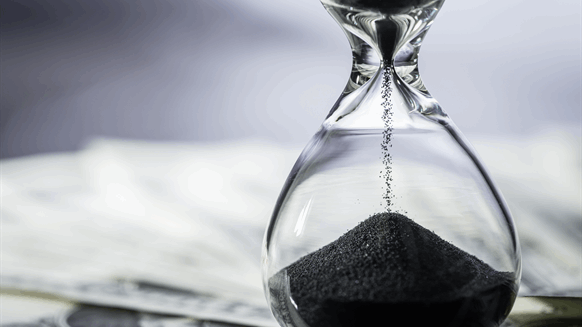 The two companies have convened and adjourned its general meeting in which they were scheduled to approve resolutions on their merger.

Ensco plc and Rowan Companies will convene and adjourn its general meeting scheduled for Jan. 23, the companies announced Thursday.

During that meeting, they were scheduled to approve resolutions related to the merger agreement they entered into Oct. 7, 2018.

Earlier this week, Ensco sweetened its proposal to Rowan whereby Rowan shareholders would receive 2.6 Ensco shares for each Rowan share, a 17.4 percent increase from the earlier exchange ratio of 2.215.

Rowan’s Board of Directors is in the process of reviewing the enhanced proposal before providing its response to Ensco. Following Rowan’s response, Ensco will announce the date and time at which the General Meeting will be reconvened.

Rowan’s Board of Directors is still reviewing Ensco’s revised proposal.

“The Board intends to take the time it needs to determine the course of action that it believes is in the best interest of Rowan and its shareholders,” stated a company release on Rowan’s website. “The Rowan Board will respond to Ensco’s proposal in due course following its review.”

Following Rowan’s response, Ensco will announce the date and time to reconvene the general meeting.