EnQuest Makes Golden Eagle Deal Worth up to $375MM 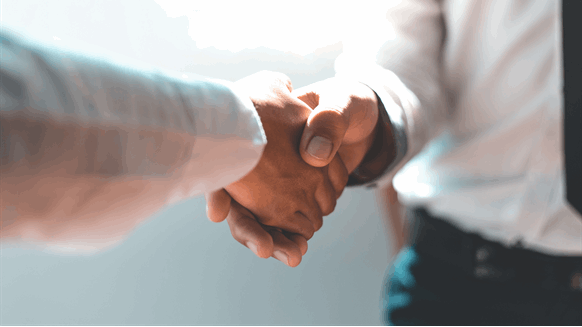 EnQuest plc has announced that it has signed an agreement with Suncor Energy UK Limited to purchase its entire 26.69 percent non-operated equity interest in the Golden Eagle area.

EnQuest said it plans to finance the transaction through a combination of a new secured debt facility, interim period post-tax cash flows between the economic effective date of January 1, 2021, and completion, and an equity raise.

“We are delighted we have agreed the acquisition of a material interest in Golden Eagle, a high-quality, low-cost UK North Sea development,” EnQuest Chief Executive, Amjad Bseisu, said in a company statement.

“Upon completion, this acquisition will add immediate material production and cash flow to EnQuest and will allow us to accelerate use of our substantial tax losses. It also demonstrates our continued commitment to the UK North Sea and diversifies our existing production base,” Bseisu added.

“We look forward to a productive partnership with the operator, CNOOC, and our future joint venture partners, NEO Energy and ONE DYAS,” the chief executive went on to say.

Golden Eagle, which is located around 68 miles northeast of Aberdeen, was discovered in 2007 and brought onstream in late 2014. Solitaire and Peregrine are two satellites that tie back to the Golden Eagle facilities. At Golden Eagle, the operator estimates stock-tank oil initially in place in excess of 400 million barrels gross.

EnQuest is an independent production and development company with operations in the UK North Sea and Malaysia. The company, which is forecasted to produce between 46,000 and 52,000 barrels of oil equivalent per day this year, was formed in 2010 through the combination of the UK North Sea assets of Petrofac and Lundin Petroleum.