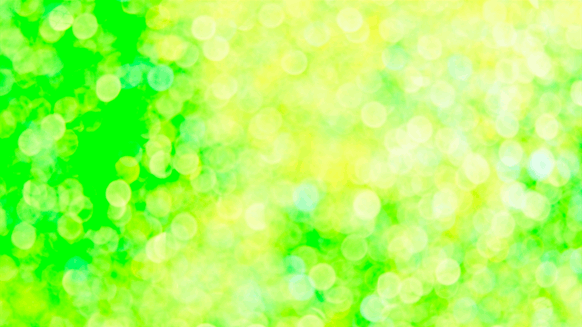 Energean plc (LSE: ENOG) has announced that it has taken a Final Investment Decision on the Karish North gas development, offshore Israel.

Energean plc (LSE: ENOG) has announced that it has taken a Final Investment Decision (FID) on the Karish North gas development, offshore Israel.

The FID comes 21-months after the announcement of the discovery. The find will be commercialized via a low-cost tie-back to the Energean Power FPSO, which will be 3.3 miles away, Energean outlined, adding that production from the first well at Karish North is expected to be up to 300 million cubic feet per day. First production is expected during the second half of 2023 and initial capital expenditure on the project is expected to be approximately $150 million.

In November last year, DeGolyer and MacNaughton issued an independent Competent Persons Report which certified 2P reserves of approximately 241 million barrels of oil equivalent in Karish North as at June 30, 2020.

“I am delighted that we have taken Final Investment on Karish North, proving the value of the Energean Power FPSO as a quick and low-cost commercialization route for our assets in Israel,” Mathios Rigas, the chief executive officer of Energean, said in a company statement.

“We are also increasing the liquid processing capacity of our FPSO to process the additional volumes we discovered for minimal incremental cost,” he added.

On January 13, 2020, Energean signed an 18-month, $700 million term loan facility agreement with J.P. Morgan AG and Morgan Stanley Senior Funding, Inc. The company highlighted that one of the primary uses of the loan will be accelerating the development of Karish North. The Karish North well was spudded back in March 2019 and Energean announced a new gas discovery in Karish North on April 15, 2019. The Karish North FDP was approved by the Israeli authorities in August last year.

Energean is a London based independent exploration and production company focused on developing resources in the Mediterranean and UK North Sea. The company has a 74 percent gas weighted portfolio with 1,069 million barrels of oil equivalent in 2P reserves and 2C resources, according to its website.