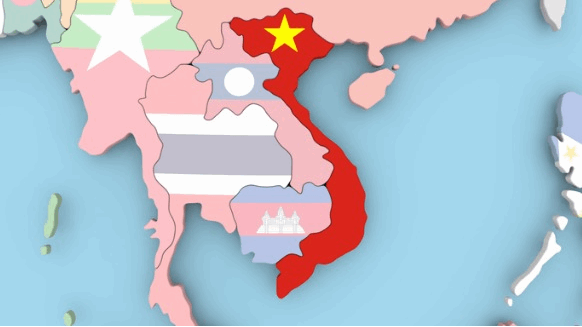 In a written statement emailed to Rigzone, Eni noted that Ken Bau 2X was drilled 1.2 miles (2 kilometers) from the discovery well in 312 feet (95 meters) of water to a total depth of 12,001 feet (3,658 meters) below sea level. The firm added the well hit more than 361 feet (110 meters) of pay in several intervals of Miocene sandstones interbedded with shale.

Eni Vietnam and Essar E&P plan additional drilling and testing on Ken Bau, continued Eni. The firm added that new drilling and seismic operations are planned in the Song Hong Basin, where Eni owns a 100-percent interest in the neighboring Block 116.

According to Eni, Vietnam’s gas market is growing rapidly given the country’s consistent gross domestic product progress and resulting development of gas-fired power plants. The plants rely on domestic resources and will ultimately need imported liquefied natural gas, the firm stated. Resources from the Ken Bau could “provide a fast-track solution to meet the increasing energy demand,” it noted.