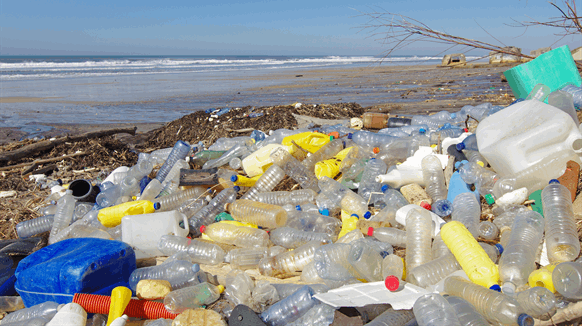 Eni S.p.A. reported this week that Versalis, its chemical company, has launched a project called “Hoop” to develop a new technology to chemically recycle plastic waste.

Eni also stated that Versalis will build an initial recycling plant with a 6,000-tonnes-per-year capacity at its facility in Mantova, Italy. It added the chemical subsidiary aims to progressively scale-up the technology, starting with sites in Italy.

“The Hoop project aims to create a theoretically endless plastic recycling process, producing new virgin polymers suitable for all applications and that are identical to polymers that come from fossil raw materials,” remarked Ferrari.