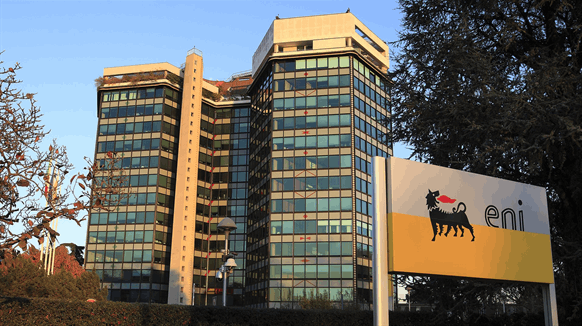 Eni has started production from two gas fields related to the Berkine Sud contract in Algeria just six months after the contract was awarded.

Italian oil and gas major Eni has started production from two gas fields related to the Berkine Sud contract in Algeria just six months after the contract was awarded through accelerated development.

The production of the Berkine South, which is the first contract to be signed under the new Algerian hydrocarbon law from 2019, is operated by Eni and Sonatrach, and currently has a production capacity of 1 million standard cubic meters per day of gas and approximately 4,000 barrels per day of associated liquids.

It is worth reminding that Eni recently signed a new PSC for blocks 404 and 208 in the Berkine basin with Sonatrach, Oxy, and TotalEnergies. The contract will allow the partners to boost investments, increasing the fields’ hydrocarbon reserves while extending their production life for further 25 years.

The agreed plan of activities will also include new technologies to improve the reserves recovery factor and reduce CO2 emissions through energy efficiency and decarbonization projects. This means that Eni will invest $4 billion in a site located on the perimeter of Berkine to produce one billion oil-equivalent barrels.

Eni said that the discovery of oil and associated gas produced 1,300 bbl/day of oil and about 2 mmscfd of associated gas. The RODW-1 discovery comes after the significant discovery made by the HDLE-1 well in Zemlet el Arbi, announced in March 2022, and the successful appraisal of well HDLS-1 in the adjacent Sif Fatima II.

The development of these discoveries will be fast-tracked, thanks to their proximity to existing Berkine North and Rhourde Oulad facilities.

The Zemlet el Arbi and Sif Fatima II concessions are operated by a joint venture between Eni which holds a 49 percent stake and Sonatrach which holds the remaining 51 percent. The discovery is part of the new exploration campaign which will include the drilling of 5 wells in the Berkine North Basin.

The Italian firm has been present in Algeria since 1981. With an equity production of 100,000 barrels of oil equivalent per day, Eni is the main international company in the country.