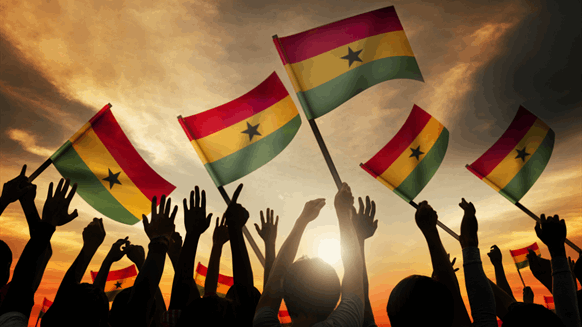 Eni starts gas production from the Sankofa field in Ghana, which is part of the Offshore Cape Three Points (OCTP) integrated oil and gas project.

Eni revealed that it has started gas production from the Sankofa field in Ghana, which is part of the Offshore Cape Three Points (OCTP) integrated oil and gas project.

The field will provide 180 million standard cubic feet per day of gas for “at least 15 years”, according to the company.

Production started from two of the four deep-water subsea wells connected to the floating production, storage and offloading vessel John Agyekum Kufuor. Eni said production will flow via a dedicated 37-mile pipeline to the onshore receiving facility in Sanzule, “after the final steps of commissioning of the offshore facilities”.

“OCTP gas will contribute to Ghana’s energy stability, which is a prerequisite for industrial and economic growth, while at the same time helping reduce harmful emissions. It is an evidence of Eni’s commitment to sustainable development and long-term partnership with host countries, where we can grow only if we grow together,” he added.

Eni has been present in Ghana since 2009 through its subsidiary Eni Ghana. Eni is operator of the OCTP integrated oil and gas development project with a 44.44 percent interest. Fellow stakeholders include Vitol (35.56 percent) and GNPC (20 percent).