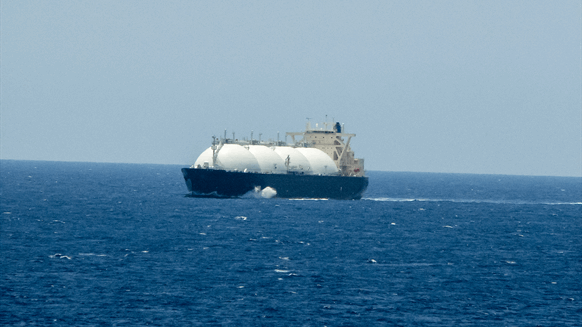 Eni S.p.A. reported Monday that it has signed a long-term supply agreement with Nigeria LNG.

Under the deal, Eni will purchase 1.5 million tonnes of LNG from liquefaction trains 1, 2 and 3 of NLNG – a joint venture in which it participates with Shell, Total and Nigerian National Petroleum Corp. (NNPC). Eni holds a 10.4-percent stake in NLNG, a six-train liquefaction facility located in Bonny Island, Nigeria. The firm added that its local affiliate NAOC supplies associated gas to NLNG.

“The deal, together with the one for 1.1 million tonnes of LNG executed last December between Eni and NLNG, allows Eni to increase its global LNG portfolio starting from 2021 and to support further the development of its presence in the main destination markets worldwide,” Eni noted in a written statement emailed to Rigzone.

As Rigzone reported last month, the NLNG co-venturers have decided to add a seventh liquefaction train and de-bottleneck the complex’s existing LNG production plants. With an anticipated 2024 start-up, the expanded facility’s capacity will increase by more than one-third, Eni stated in late December.

NNPC owns a 49-percent interest in NLNG, with Shell and Total holding 25.6 percent and 15 percent, respectively.