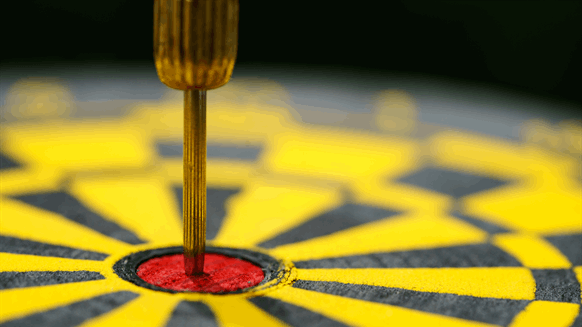 Eni announced a new oil discovery in Block 15/06 in the Kalimba exploration prospect in Angola’s deep offshore. The Italy-based company estimates the new discovery contains from 230 to 300 million barrels of light oil in place.

Eni serves as operator of the discovery and owns a 36.8421-percent interest. The company said that it will work with others in the joint venture – Sonangol P&P (36.8421 percent) and SSI Fifteen Limited (26.3158 percent) – to appraise the updip of the discovery and begin studies to expedite its development.

According to Eni, the discovery creates new oil exploration opportunities in the southern part of Block 15/06 – long believed to be primarily gas-prone. In addition, the company stated that two oil development projects in the block – West Hub and East Hub – produce roughly 150,000 barrels per day. Later this year, Eni anticipates the following start-ups in Block 15/06: