Eni Norge, Point Resources to Merge into Var Energi AS 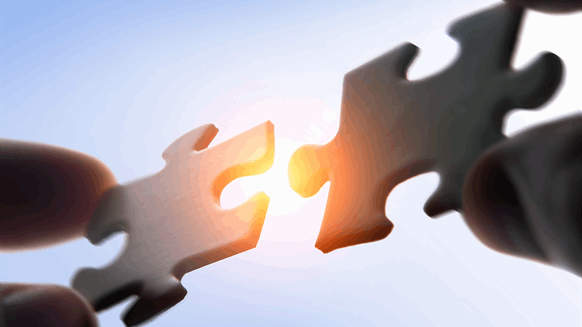 Italy based energy company Eni and private equity investor HitecVision announce Monday an agreement to merge Point Resources AS into Eni Norge AS.

Italy based energy company Eni and private equity investor HitecVision announced Monday an agreement to merge Point Resources AS into Eni Norge AS.

The combined entity, which will be renamed Vår Energi AS, “will be a leading independent Norwegian exploration and production company”, according to a press release published on Eni’s website Monday.

The portfolio of the combined company will produce around 180,000 barrels of oil equivalent per day (boepd) this year from a portfolio of 17 producing oil and gas fields, according to the release. Production is expected to reach 250,000 boepd by 2023.

Vår Energi AS will have a total of about 800 employees, including both offshore and onshore staff. Kristin F. Kragseth, currently Vice President Production of Point Resources AS, will become CEO of the combined entity, while Philip D. Hemmens will be the chairman of the board.

Both Hemmens and Mauritzen will remain in their respective positions until completion of the merger. The combination is subject to customary closing conditions and regulatory approvals and is expected to be completed by the end of 2018.

“This is a fundamental step ahead in our strategy to reinforce Eni’s presence in OECD countries with further upstream potential, such as Norway,” Claudio Descalzi, CEO of Eni S.p.A, said in a company statement.

“The high quality of the human capital as well as of the assets in the portfolio, together with the expansion opportunities still available in Norway, will create a significant upside value to the shareholders of the merged company,” he added.

“We are proud to bring together two E&P organizations that each have a history in Norway going back to the very beginning of our oil and gas industry,” Ole Ertvaag, CEO and founding partner of HitecVision, said in a company statement.

“After more than fifty years Norway still has very significant oil and gas resources, and the combination of Eni and Point builds on decades of experience to create an all-new company for the decades ahead,” Ertvaag added.