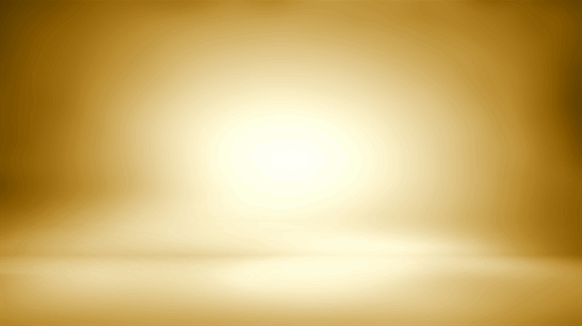 Eni makes a 'significant' gas and condensate discovery in the deeper sequences of the Obiafu-Obrikom fields onshore Nigeria.

Eni revealed Tuesday that it has made a “significant” gas and condensate discovery, through its affiliate NAOC, in the deeper sequences of the Obiafu-Obrikom fields onshore Nigeria.

The find in the Obiafu-41 Deep well amounts to around one trillion cubic feet of gas and 60 million barrels of associated condensate, according to Eni, which said the discovery has “further potential that will be assessed with the next appraisal campaign”.

Eni noted that the well can deliver in excess of 100 million standard cubic feet of gas per day and 3,000 barrels of associated condensates per day. It will immediately be put on-stream to increase NAOC’s gas production, Eni confirmed.

Eni has a 20 percent operated interest in NAOC, with NNPC holding a 60 percent stake and Oando holding the remaining 20 percent interest.

Present in Nigeria since 1962, Eni’s equity hydrocarbon production from the country amounted to 100,000 barrels of oil equivalent per day in 2018.

Back in July, Eni announced that it had found gas and condensate in exploration block 114 offshore Vietnam. In June, Eni announced a fifth oil discovery in one year in Block 15/06, in Angola’s deep offshore. The five discoveries altogether are estimated to contain up to 1.8 billion barrels of light oil in place.

Eni also announced a gas and condensate discovery in CTP-Block 4, offshore Ghana, in May and a gas discovery in the Nour prospect, offshore Egypt, in March.