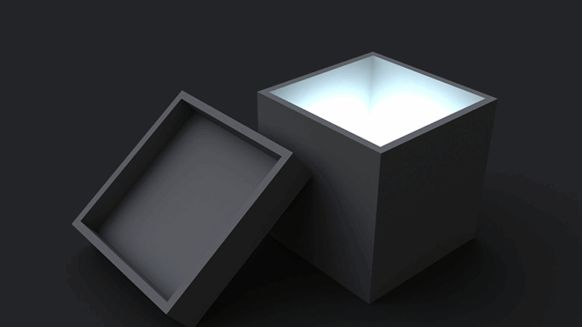 Eni announced Tuesday that it has made a new light oil discovery in Block 15/06 in Angola’s deep offshore.

The new discovery, which was made through the Ndungu-1 NFW well, is estimated to contain up to 250 million barrels of light oil in place and has “further upside”, according to Eni. The company revealed that “intensive data collection” indicates a production capacity in excess of 10,000 barrels of oil per day.

Ndungu is the fourth discovery of commercial nature since the Block 15/06 joint venture re-launched its exploration campaign in mid-2018, Eni highlighted.

The four discoveries altogether are already estimated to contain up to 1.4 billion barrels of light oil in place, according to Eni.

“These important discoveries further demonstrate the upside potential of the block and the effectiveness of the proprietary technologies that Eni used and will use to explore Block 15/06,” Eni said in a company statement.

The Block 15/06 joint venture comprises Eni, which has a 36.8421 percent operated interest, Sonangol P&P, which also has a 36.8421 percent interest, and SSI Fifteen Limited, which holds a 26.3158 percent stake. Eni has been present in Angola since 1980 and currently produces around 150,000 barrels of oil equivalent per day in the country.

Last week, Eni made a gas and condensate discovery in CTP-Block 4 offshore Ghana. Exploration well Akoma-1X, drilled on the Akoma exploration prospect, proved an estimated volume of 550-650 billion cubic feet of gas and 18-20 million barrels of condensate, according to Eni.

Frederic Barde  |  May 16, 2019
It could be interesting to know the water depth in a block so-called deep waters.