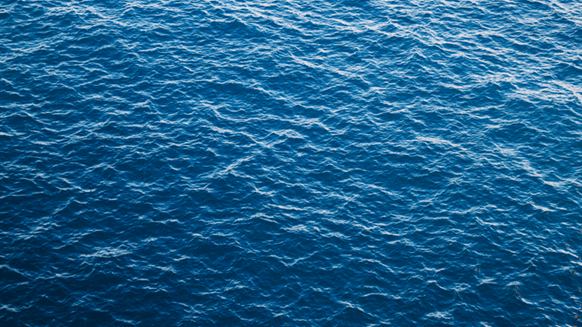 Eni has made a new gas discovery in the Mediterranean Sea offshore Egypt.

Eni S.p.A. revealed Wednesday that it has made a new gas discovery in the Mediterranean Sea offshore Egypt.

The Bashrush discovery encountered a single 498-foot thick gas column within Messinian age sandstones of the Abu Madi formation with “excellent petrophysical properties”, according to Eni. The discovery will now be tested for production and its development options will be screened with the aim of fast-tracking output, the company outlined.

“The discovery of Bashrush demonstrates the significant gas and condensate potential of the Messinian formations in this sector of the Egyptian offshore shallow waters,” Eni said in a company statement posted on its website.

“The discovery of Bashrush further extends to the west the gas potential of the Abu Madi formation reservoirs discovered and produced from the so-called Great Nooros Area,” Eni added in the statement.

Bashrush is situated in 72 feet of water depth, around seven miles from the coast and 7.4 miles north west of the Nooros field. Eni, through its affiliate IEOC, holds a 37.5 percent operated interest in the North El Hammad concession, which contains the Bashrush discovery. BP holds a 37.5 percent stake and Total holds a 25 percent interest.

Back in February this year, Eni announced a new oil discovery on the Saasken Exploration Prospect in Block 10, which is located in the mid-deep water of the Cuenca Salina offshore Mexico. In January, Eni announced a gas and condensate discovery in the Mahani exploration prospect in the Area B Concession of Sharjah (United Arab Emirates).

Eni is an integrated energy company based in Rome, Italy, which was established back in 1953. As of 2019, the company was operating in 66 countries, employed more than 11,000 people and produced 1.8 million barrels of oil equivalent per day, according to its website.