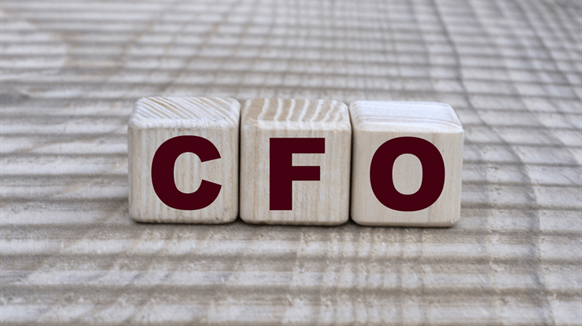 Francesco Gattei has become the new chief financial officer (CFO) of Eni S.p.A., the company revealed in a statement posted on its website on Monday.

The new CFO joined Agip S.p.A. in 1995 and has previously worked as Eni’s head of business planning and development activities for Africa, Europe, Asia and America, the head of upstream mergers and acquisitions, and as the senior vice president of market scenarios and strategic options. He has also served as the company’s head of investor relations, acted as secretary to Eni's advisory board and as the upstream director of the Americas.

Mondazzi worked as Eni’s CFO from December 5, 2012 to July 31, 2020. He is currently the chief operating officer of Energy Evolution, a business group which Eni announced it was creating back in June. This business group is dedicated to supporting the evolution of the company’s power generation, product transformation and marketing from fossil to bio, blue and green, according to a company statement.

Mondazzi joined Eni in 1992. He has previously worked in the administration and control area of the exploration and production division, before becoming head of the division, and as the director of planning and control, among other Eni roles.

Eni is headed by CEO Claudio Descalzi, who has held the position since May 2014. Lucia Calvosa has been the chairman of the company’s board since May this year.

Based in Rome, Italy, Eni describes itself as an integrated energy company. The business is engaged in the exploration, production, refining and sale of oil, gas, electricity and chemicals, its website shows.