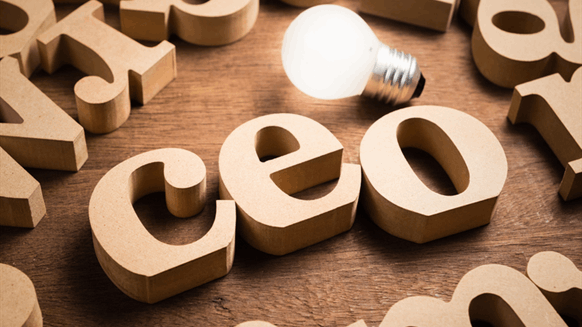 Eni's board of directors have reappointed Claudio Descalzi as the company's chief executive officer and general manager.

Eni’s board of directors revealed Thursday that they have reappointed Claudio Descalzi as the company’s chief executive officer (CEO) and general manager.

“In this role he will be responsible for the management of the company, with the exception of specific responsibilities that are reserved for the board of directors and those that are not to be delegated according to the current legislation,” Eni’s board of directors said in a company statement posted on Eni’s website.

Descalzi, who first joined the company in 1981 as an oil and gas field petroleum engineer, has been Eni’s CEO since May 2014. During his time at the company, Descalzi’s roles have included positions such as the head of reservoir and operating activities for Italy, the managing director of Eni’s subsidiary in Congo and the chief operating officer of the exploration and production division.

In the Thursday statement, Eni’s board of directors also confirmed the appointment of the following committees:

Eni, which describes itself as an integrated energy company, is engaged in the exploration, production, refining and sale of oil, gas, electricity and chemicals, according to its website. The business was established back in 1953 and employed over 31,000 people as of the end of 2019, its website shows.