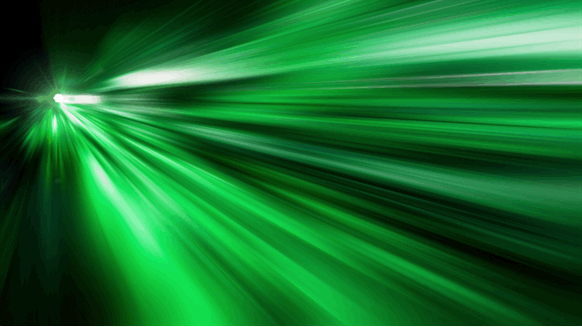 Eni revealed Monday that a gas and condensate discovery has been made in the Mahani exploration prospect in the Area B Concession of Sharjah (UAE).

Eni revealed Monday that a gas and condensate discovery has been made in the Mahani exploration prospect in the Area B Concession of Sharjah (UAE).

The discovery was made through the Mahani-1 well, which was drilled to a total measured depth of 14,597 feet and encountered a thick gas-bearing limestone reservoir in the Thamama of Lower Cretaceous age, according to Eni.

The well was tested with flow rates up to 50 million cubic feet per day of lean gas and associated condensate, Eni revealed.

Mahani-1 represents the first exploration success for Eni in the UAE. The size of the discovery will be further assessed with additional appraisal drilling, according to Eni.

Eni holds a 50 percent stake in the Concession Area B with SNOC, the National Oil Company of Sharjah, holding the remaining 50 percent and acting as operator.

In October last year, Eni announced the discovery of new resources in the Abu Rudeis Sidri development lease, in the Gulf of Suez. In August, Eni revealed that, through its affiliate NAOC, it had made a “significant gas and condensate find” in the deeper sequences of the Obiafu-Obrikom fields onshore Niger Delta.