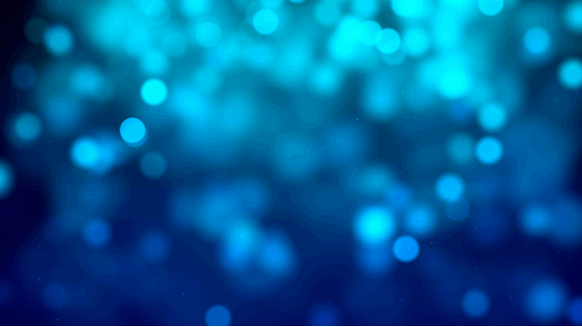 Eban - 1X, which is the second well drilled in CTP Block 4, following the Akoma discovery, proved a single light oil column of approximately 262 feet in a thick sandstone reservoir interval of Cenomanian age, with hydrocarbons encountered down to 12,956 feet, Eni revealed.

Production testing data at the well is said to show deliverability potential estimated at 5,000 barrels of oil per day, which is similar to the wells already in production at the nearby Sankofa Field, Eni highlighted. Due to its proximity to existing infrastructures, the new discovery can be fast tracked to production with a subsea tie-in to the John Agyekum Kufuor FPSO, Eni revealed.

Preliminary estimates now place the potential of the Eban - Akoma complex between 500 and 700 million barrels of oil equivalent in place, according to Eni, which said the estimated hydrocarbon in place between the Sankofa field and the Eban - Akoma complex is now in excess of 1.1 billion barrels of oil equivalent. Further oil in place upside could also be confirmed with an additional appraisal well, Eni pointed out.

Eni has been present in Ghana since 2009 and currently has a gross production of about 80,000 barrels of oil equivalent per day from the country.

Last month, Eni, through Vår Energi, which is jointly owned by the company (69.85 percent) and HitecVision (30.15 percent), announced a new significant oil and gas discovery in production license PL027 in the Southern North Sea.