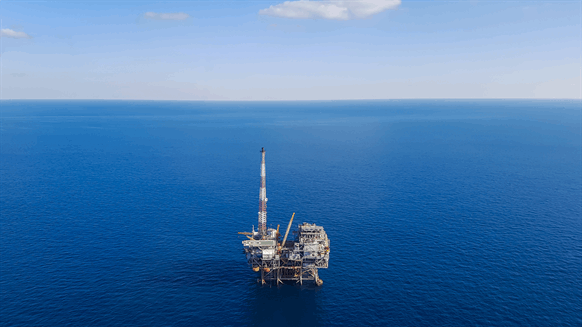 Under the agreement, Eni will give Lukoil a 20-percent stake in the Area 10 and Area 14 production sharing contracts (PSC) and will receive a 40-percent interest in Lukoil’s Area 12 PSC, Eni stated. Given the close proximity of the blocks, Eni noted that the deal will allow it and Lukoil to diversity exploration risks, access wider opportunities and boost mutual operational synergies.

The new joint ventures, which Lukoil stated await approval from the National Hydrocarbons Commission of Mexico, include the following Sureste Basin blocks in the Bay of Campeche:

Lukoil and Eni won the licenses for the blocks last year in Mexico’s licensing round 2.1, Lukoil stated. In addition, the Russia-based company noted that it won rights to Block 28 in the Sureste Basin along with Eni in March 2018 in conjunction with licensing round 3.1. Eni owns 75 percent of Block 28 and serves as operator while Lukoil owns the remaining 25 percent, Lukoil added.