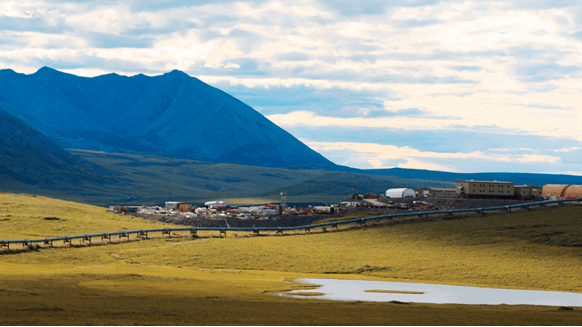 In a statement emailed to Rigzone, Eni noted that approximately 350,000 onshore acres are located in the Eastern Exploration Area (EEA) southeast of the giant Prudhoe Bay oil field. The newly acquired acreage is located approximately 20 miles southeast of the town of Deadhorse and boasts close proximity to existing infrastructure as well as the Trans-Alaska Pipeline System (TAPS), the company added.

“The EEA is considered a prime area with high potential and multiple proven plays, between two of the largest hydrocarbon discoveries in North America,” stated Eni, referring to Prudhoe Bay and Point Thompson. “Eni will apply its business model and experience through a fast-track exploration with a short time to market of the potential new discoveries, aimed at generating long-term value for all stakeholders and shareholders.”

Eni’s EEA acquisition bolsters its foothold in Alaska, where it already owns 42 exploration and development blocks. Most of the company’s Alaska production comes from the Nikaitchuq and Oooguruk fields on the North Slope.