Energy Transfer to Buy SemGroup in $5B Deal 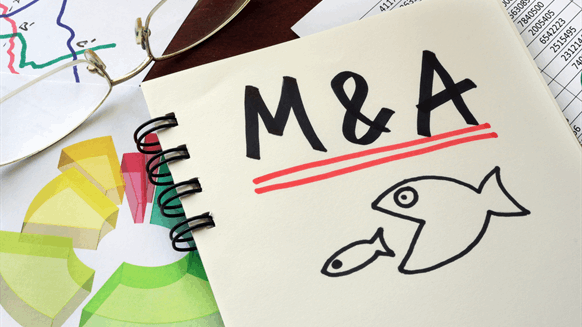 Energy Transfer LP plans to acquire Tulsa, Okla.-based SemGroup Corp. in a deal worth about $5 billion, including debt.

Energy Transfer LP has entered into an agreement to acquire Tulsa, Okla.-based SemGroup Corporation in a cash and stock deal worth about $5 billion, including debt, the companies announced Monday.

The merger consists of $6.80 cash and 0.7275 of an Energy Transfer common unit for each share of Class A common stock of SemGroup, or 40 percent cash and 60 percent equity.

The transaction will provide increased connectivity for Energy Transfer, which has its headquarters in Dallas, Texas, through its crude oil and NGL transportation businesses.

These assets will complement Energy Transfer’s existing crude oil and NGL transportation business in the Permian Basin. The company’s crude oil assets on the Gulf Coast will also benefit from the Maurepas Pipeline and its connections to the St. James refining complex. Additionally, it will provide a large crude oil gathering and transportation presence in the Alberta Basin in western Canada.

The transaction is expected to close later this year or early 2020. Upon closing, SemGroup stockholders are expected to own about 2.2 percent of Energy Transfer’s outstanding common units.