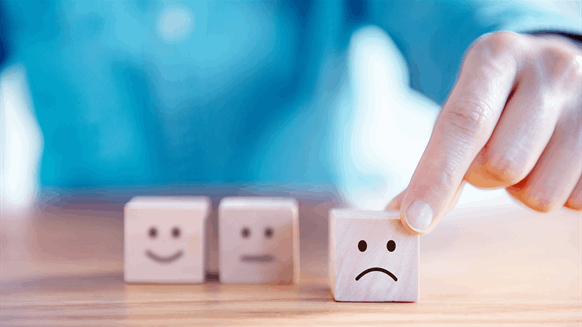 Energy sector activity declined significantly in the first quarter, according to executives responding to the latest Dallas Fed Energy Survey. The business activity index sank from -4.2 in the fourth quarter to -50.9 in the first, the lowest reading in the survey’s four-year history. Exploration and production and oilfield services firms both saw large decreases, according to the survey results.

The oil production index dipped 51 points to -26.4, according to E&P execs. The gas production index also declined from 15.6 to -21.2. Among oilfield services firms, all indexes alluded to conditions becoming worse.

In the survey firms were asked for the fifth year in a row about breakeven prices to profitably drill new wells and to cover operating expenses at existing wells.

“The average breakeven price for new wells was a little under $50, and current oil prices are well below almost all of the responses,” Plante said. “Likewise, based on the survey responses, many firms will find it difficult to cover operating expenses at current prices.”

Other survey highlights include:

The survey samples oil and gas companies headquartered in the Eleventh Federal Reserve District—Texas, southern New Mexico and northern Louisiana. Many have national and global operations. Responses were received from 161 energy firms, and of these 107 were E&P companies and 54 were oilfield services firms.