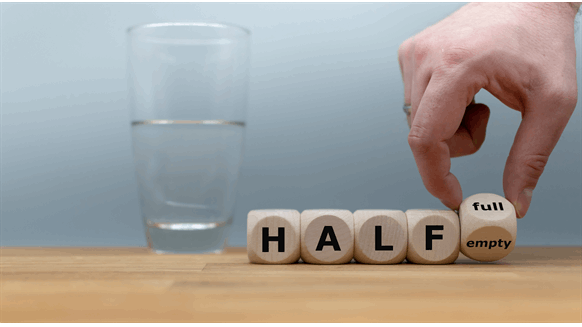 Rigzone reviews some oil and gas market hits and misses for the week ending March 12, 2021.

After a 2020 hiatus caused by COVID-19, one of the most-anticipated annual gatherings in the global energy industry – IHS Markit’s CERAWeek conference – resumed last week. Anticipation and optimism appear to have been key themes at the virtual event, based on the account of Rigzone’s regular market-watchers. Read on for his recollection of the event, along with other perspectives on recent oil and gas market hits and misses.

Tom McNulty, Houston-based Principal and Energy Practice leader with Valuescope, Inc.: WTI and Brent have remained firmly above $60, with Brent flirting with $70. The theme here in Houston has been consistent as of late, after the video version of CERAWeek: OPEC+ is not boosting production yet, demand from Asia is rising, and the vaccination programs across the globe will cause demand for fuels to grow as people become comfortable emerging from their COVID bunkers and traveling.

Phil Kangas, US Partner-in-Charge, Energy Advisor, Natural Resources and Mining, Grant Thornton LLP: Rig counts are back up after last month’s big freeze caused a stutter step in upward growth. Baker Hughes (NYSE: BKR) reported that an additional rig was added the first week in March.  With year-over-year rig numbers as low as they are, and with the steady recovery of crude prices, it is no surprise that more rigs continue to come on-line.

Just as rig counts begin to regain some momentum after the thaw, so too are we seeing the return to operability for refineries.  The February storms dealt a substantial blow to refinery activity, shutting down major refineries across the region. According to the Energy Information Administration weekly account of refinery operational capacity, volume dipped to just 56% at the end of February – the lowest performance since the agency began tracking the data over three decades ago. As of this writing, major refineries continue to return to production. Given the complexity of refinery operations, it is no surprise it will take some time to get back to full operational capacity.

Kangas: Among the biggest surprises last week was OPEC+’s decision to extend supply restrictions for April. Markets for Brent and WTI crude responded with dramatic price jumps. Industry observers had generally been expecting an increase in supply, given the promise of additional available vaccines returning world economies to more traditional consumption habits. In their announcement for extending restrictions, however, the Saudis acknowledged some concern for swift demand recovery. Even more surprising was that the restrictions are open-ended, with no firm commitment to increase supply in the coming months.

Rystad Energy reported a surprisingly bullish forecast for offshore development commitments, estimating a record number of projects anticipated by 2025. In its report released last week, Rystad estimated that ventures would increase across the shallow, deepwater, and ultra-deepwater depth categories. From the beginning of 2021 up until the end of 2025, Rystad Energy analysis showed that the commitment count is forecasted to hit 592 projects, as measured when more than 25 percent of its overall greenfield capital expenditure is reached. These investments come at a time of public policy and investment preference trends increasingly favorable toward renewable energy alternatives.  These market preference dynamics notwithstanding, there clearly continues to be capital investment available for large-scale offshore projects.

McNulty: I’m still surprised that there have not been even more completions in the Permian and the Eagle Ford with these price levels.