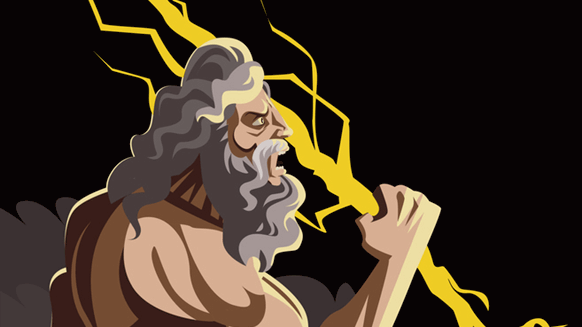 Energean Oil & Gas revealed Wednesday that it expects to spud the Zeus exploration well in March.

The asset is targeting 0.6 trillion cubic feet (Tcf) of gas initially in place (GIIP) according to Energean, which added that it is preparing to drill two additional exploration wells during 2020, “which will be contingent on the results from Zeus”.

Following the Zeus exploration well, Energean has five remaining drilling options under its contract with Stena Drilling, the company revealed.

Energean describes itself as a London based independent exploration and production company focused on developing resources in the Mediterranean.

Last month, the company pledged to be a net zero emissions business by 2050. In a statement posted in December, Energean said it is supporting and committed to the pledges of the United Nations ‘Business Ambition for 1.5°C: Our Only Future’ campaign and to set “science-based targets across Energean’s entire value chain”.

“We are creating the leading independent, gas-focused, sustainable exploration and production company in the East Med which is committed to reducing our emissions and to the sustainability agenda,” Mathios Rigas, the chief executive officer of Energean, said in a company statement at the time.

The company said approval from Italy is anticipated shortly and formal approvals from Egypt “are expected soon after shareholder approval at the extraordinary general meeting”.