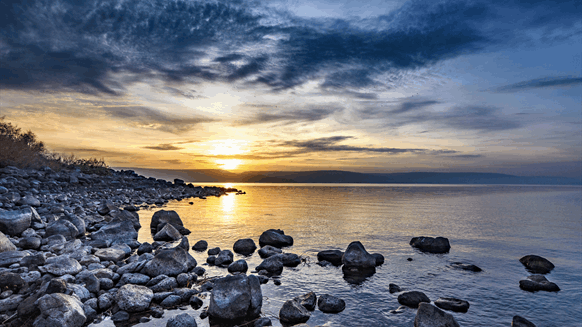 Energean Israel signs a $1.275 billion facility agreement with 4 international banks to finance the development of the Karish offshore gas field.

Led by Morgan Stanley, Natixis, Bank Hapoalim and Societe Generale, the facility agreement has been described by Energean as a ‘key milestone’ in funding the development of part of its flagship Karish and Tanin project.

“The participation of four international banks in the facility agreement is a strong vote of confidence in Energean’s flagship project,” he added.

Karish 2C contingent resources have been independently audited by NSAI at 1,630.8 billion cubic feet for natural gas and 28.7 million barrels for liquids, according to Energean’s website. First gas production at the Karish offshore project is expected in early 2021.