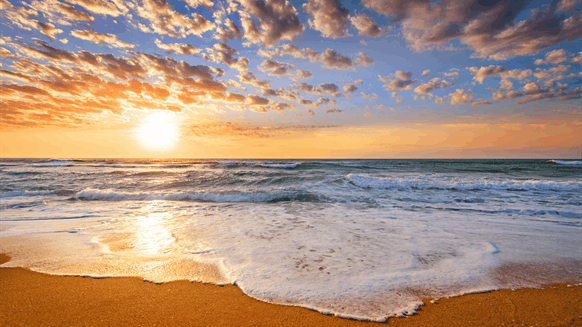 Energean Oil and Gas plc intends to drill an exploration well in the Karish North prospect, offshore Israel, before end-March 2019.

Energean Oil and Gas plc announced Monday that it intends to drill an exploration well in the Karish North prospect, offshore Israel, before end-March 2019.

The Karish North prospect, which is located within Energean’s Karish lease, will be drilled immediately prior to a three well development of the adjacent Karish Main field, Energean said in a company statement. Gross drilling costs are expected to be between $15 million and $25 million.

“We view Karish North as an attractive near-field exploration opportunity offshore Israel that could deliver significant upside alongside our existing Karish development, for which we have already signed 12 gas contracts and secured 4.2 BCMA [billion cubic meters per annum] of supply over an average period of 16 years,” Mathios Rigas, CEO Energean Oil & Gas, said in an Energean statement.

“The goal of the exploration work is to identify further easy-to-commercialize resources in the region,” he added.