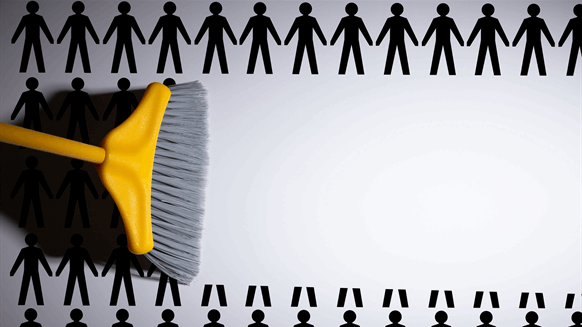 The two companies announced staff cuts in the Houston area.

Calgary-based Encana Corp. is cutting 274 employees, or 30 percent of its workforce, after its $5.5 billion acquisition of Newfield Exploration, Inc.

In a letter sent to the Texas Workforce Commission (TWC) in February, Encana announced the layoffs would take place at The Woodlands, Texas, location – which served as the headquarters for Newfield.

“The company intends to gradually separate employees between now and May 31, 2019,” the letter stated.

Encana’s all-stock acquisition of the U.S. shale producer is the biggest deal ever for the company.

In a separate letter sent to the TWC, Alta Mesa Services, LP said it laid off 58 employees at its facility in Houston.

The independent driller said though it was cutting staff, the entire facility was not being closed.

Just last week, Alta Mesa announced it would take a write-down of the value of its assets by $3.1 billion, citing “ineffective internal control over financial reporting” due to “material weakness.”