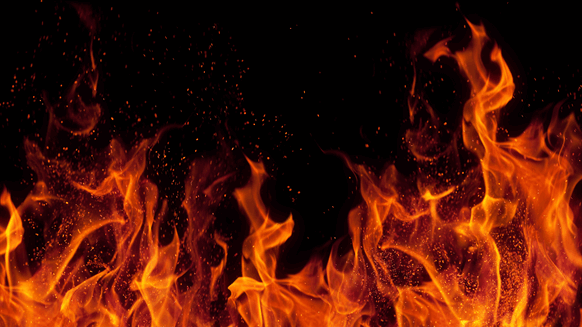 There was a fire at a natural gas pipeline in Noble County, Ohio which destroyed homes.

A tweet posted to Enbridge’s Twitter page Monday afternoon stated that Enbridge personnel were responding to an “incident” on its Texas Eastern pipeline system.

Enbridge personnel are responding to an incident in Noble County, Ohio, on its Texas Eastern pipeline system. Our first concern is for the safety of the community and we are coordinating with local authorities in our response. We will provide updated details as available.

According to Reuters, who quoted Chasity Schmelzenbach, emergency management director for Noble County, Ohio, as of 2 p.m. CST, the explosion appeared to have destroyed two homes.

Schmelzenbach said they received reports of flames shooting up to 200 feet and could be seen from up to 15 miles away.

She added that one person was taken to a hospital with what appeared to be minor injuries. The primary fire on the pipeline had been extinguished.

Enbridge has said it will provide updated details as they become available.

The fire at Enbridge comes just days after there was a pipeline explosion at PEMEX due to fuel theft. It’s been reported that at least 89 people died from that explosion.

Rusty  |  February 08, 2019
I suppose we will never find out the cause of the p/l rupture.
Rusty  |  February 01, 2019
What was the cause of the ruprure. I believe smart pigs should be sent more than once every 6 years.especially on old out of date pipelines. Safety First
John Smith  |  January 22, 2019
These oil executive executives should have been there when it blew up..
RELATED COMPANIES
Company: Enbridge more info