Employed vs. Unemployed: Survey Reveals What Makes An Ideal Employer 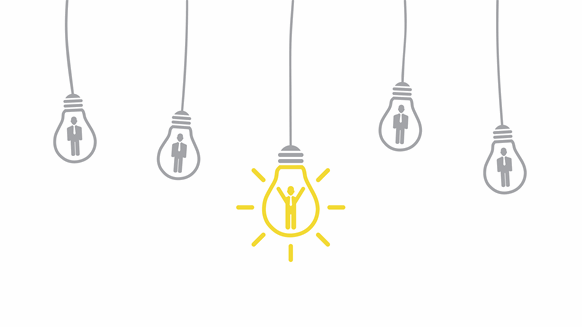 Regardless of employment status, oil and gas professionals have certain attributes they look for in their ideal employer. The importance they place on said attributes varies according to factors such as their personal beliefs, where they are in their career and industry sector.

Rigzone’s Ideal Employer Survey, administered in late 2017, explored the attributes of thousands of oil and gas professionals around the globe to determine what they deemed to be most important in their dream employer.

According to the survey, among unemployed respondents who are actively looking for employment, “manages business with integrity” and “challenging/interesting work” rank second and third, respectively. There was a three-way tie for the fourth most important attribute. Those are “competitive salary,” “strong executive leadership” and “positive organizational culture.”

Simple analysis would suggest that those respondents who are unemployed are more concerned with a business that is honorable (layoff numbers of recent years past for the oil and gas industry were severe), fearing the possibility of further mass layoffs if the industry hits another downcycle. Employed workers already have the stability of having a job – next they’re looking for the income potential, hence “competitive salary” ranking so high.

In looking at the survey data a bit more granularly, there are noticeable differences in the importance of certain attributes among those who are employed in different industry sectors and actively seeking employment. While the upstream sector (drilling, E&P and rig work) and downstream sector (refinery, plant, distribution work) respondents shared similar preferences as respondents who are employed and actively looking for employment, midstream sector (pipeline, storage, transportation work) respondents felt a bit differently.

“Competitive salary” ranked highest in importance for midstream workers actively seeking employment. A “commitment to health and safety” was the next most important attribute, followed by a tie for third: “challenging/interesting work” and “manages business with integrity.”