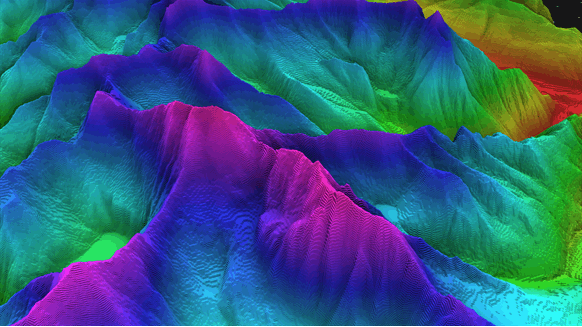 Electromagnetic Geoservices (EMGS) has received a letter of award for a 3D CSEM and MT multi-client survey in the Gulf of Mexico.

Electromagnetic Geoservices ASA (EMGS.OL) reported Wednesday that it has received a letter of award for a 3D controlled-source electromagnetic (CSEM) and magnetotelluric (MT) multi-client survey in the Gulf of Mexico (GOM).

EGMS pointed out that one of its existing clients issued the letter of award. The company added the survey marks the customer's first GOM project.

Final contract execution will likely occur “within the next several weeks,” EMGS stated. Given the letter of award, the contract recipient noted that it will mobilize the Atlantic Guardian 3D electromagnetic survey vessel for the project.

According to EMGS, the survey should last one to two months and commence late in the first quarter of 2021.