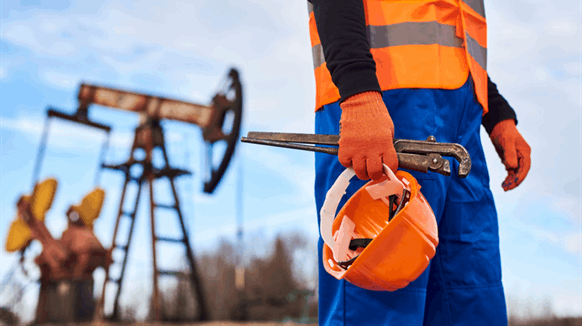 Elon Musk has exhibited remorse for 'hating' on oil and gas in a new podcast carried out by Kara Swisher of the New York Times.

Elon Musk has exhibited remorse for “hating” on oil and gas in a new podcast carried out by Kara Swisher of the New York Times.

“Honestly, I feel a bit bad about hating on the oil and gas industry,” Musk said in the podcast, which was published on the New York Times website on Monday.

“I mean, for a lot of the people in the oil and gas industry, especially if they’re on the other side, they kind of built their companies and did their work before it was clear that this [climate change] was a serious issue,” he added in the podcast.

“And now they feel, probably, kind of hard done by that people are making them out to be villains when they were for the longest time just working hard to support the economy and didn’t really know that it was going to be all that bad,” Musk continued.

In the podcast, Musk also talked about Tesla, electric cars and sustainability, among other things, and at one point claimed that buying a new gasoline car was “probably not a wise long-term financial decision at this point”. Musk also said in the podcast that “electric cars are the future”.

According to a Bloomberg article published in August 2018, Musk has “always hated the fossil fuel industry”. Earlier this year, Musk replied to a comment on Twitter asking him about his thoughts on oil and gas being bailed out for ~$480 billion by stating it was “not the greatest use of money”.

Not the greatest use of money

Musk co-founded and leads Tesla, SpaceX, Neuralink and The Boring Company. As the co-founder and chief executive officer of Tesla, he leads all product design, engineering and global manufacturing of the company's electric vehicles, battery products and solar energy products.