EIA: US Crude Stockpiles Fall More Than Expected To Below 400 Million Bbls 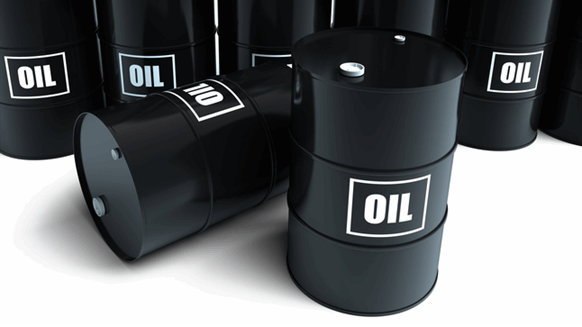 Crude inventories fell 5.3 million barrels in the week to Sept. 7 to 396.2 million barrels, the lowest level since February 2015, and about 3 percent below the five-year average for this time of year, the EIA said. Analysts had forecast a decrease of 805,000 barrels.

Inventories at the Cushing, Oklahoma, delivery hub for U.S. crude futures, located in the PADD 2 or the Midwest, fell 1.2 million barrels, EIA said.

The bullish weekly report sent crude futures higher, with global benchmark Brent rising more than $1 a barrel in the session to a high of $80.13 a barrel. U.S. crude rose $1.65 a barrel to $70.90 after the report was issued.

"A solid draw to crude inventories this week was the result of a counter-seasonal increase in refining activity - at a point when we should be tumbling into fall maintenance," said Matt Smith, director of commodities research at ClipperData.

"The Midwest accounted for the lion's share of the inventory drop, while lower crude imports, higher crude exports and higher refinery runs on the Gulf Coast also help explain away a good part of today's crude draw," he said.

Distillate stockpiles, which include diesel and heating oil, rose by 6.2 million barrels, versus expectations for a 1.4 million-barrel increase, the EIA data showed.