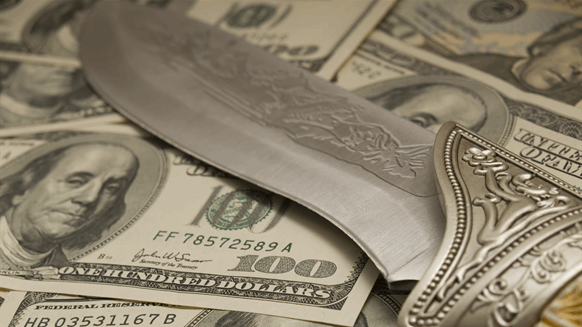 “We forecast that the Brent crude oil price will average $83 per barrel in 2023, down 18 percent from 2022, and continue to fall to $78 percent in 2024 as global oil inventories build, putting downward pressure on crude oil prices,” the EIA stated in its January STEO.

“However, uncertainty over Russia’s oil supply will persist, particularly in early 2023,” the January STEO noted.

“Ongoing concerns about global economic conditions as well as the easing Covid-19 restrictions in China, however, increase the uncertainty of the outcomes of our demand forecasts,” the EIA warned in the January STEO.

In a separate report sent to Rigzone this week, Enverus Intelligence Research (EIR) revealed that it was “bullish” on oil prices heading into 2023.

At the time of writing, the price of Brent crude oil is trading at $80.50 per barrel. The Brent price dropped from a close of $85.91 per barrel on December 30 to a close of $77.84 per barrel on January 4 but has since been on an upward trajectory.