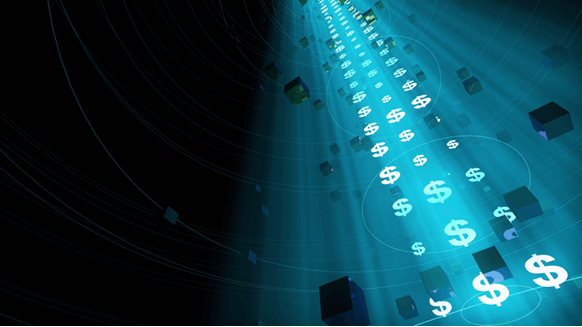 In its September STEO, the EIA highlighted that Brent crude oil spot prices averaged $45 per barrel in August, which it noted was $2 per barrel higher than July’s average. The organization also outlined that Brent prices in August were up $26 per barrel from the average price in April.

“The increase in oil prices has occurred as EIA estimates global oil markets have shifted from global liquid fuels inventories building at a rate of 7.2 million barrels per day (MMbpd) in the second quarter to drawing at a rate of 3.7 MMbpd in the third quarter,” the EIA stated in its September STEO.

“EIA expects inventory draws in the fourth quarter of 3.1 MMbpd before markets become relatively balanced in 2021, with forecast draws of 0.3 MMbpd,” the EIA added.

The organization warned that its latest STEO remains subject to heightened levels of uncertainty “because mitigation and reopening efforts related to the 2019 novel coronavirus disease continue to evolve”.

The EIA noted that its latest STEO assumes U.S. gross domestic product declined by 4.6 percent in the first half of 2020 from the same period a year ago and will rise beginning in the third quarter of 2020, with year-over-year growth of 3.1 percent in 2021. The U.S. macroeconomic assumptions in the outlook are based on forecasts by IHS Markit.