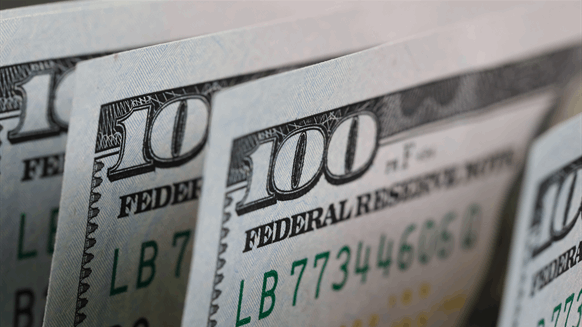 The U.S. Energy Information Administration (EIA) lowered its Brent oil price forecasts for both 2022 and 2023 in its latest short term energy outlook (STEO), which was released on Tuesday.

In its latest STEO, the EIA highlighted that the spot price of Brent crude oil averaged $91 per barrel in November. This was slightly lower than in October, the EIA outlined, adding that daily spot prices reached almost $100 per barrel on November 7 before ending the month at $86 per barrel.

“The price declines were largely the result of market concerns about global economic growth, as well as Covid-related lockdowns in China that have reduced China’s oil demand,” the EIA stated in the December STEO.

“Brent crude oil spot prices are on pace to average $101 per barrel in 2022. Despite the recent drop in crude oil prices, we still expect that falling global inventories of oil in early 2023 will push Brent prices back above $90 per barrel by the beginning of the second quarter of 2023,” the EIA added.

“Although we expect some downward oil price pressure could emerge in the second half of 2023 based on our forecast of rising oil inventories, that pressure will likely be balanced by the ongoing possibility of supply disruptions or production growth that is slower than our forecast,” the EIA continued.