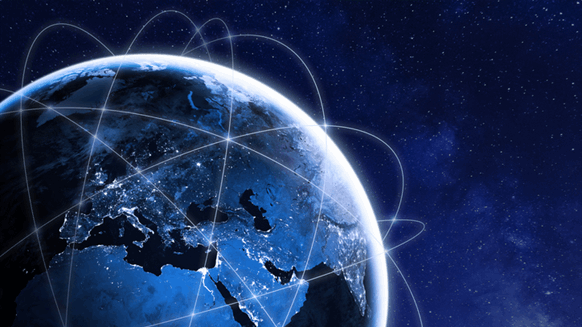 The U.S. Energy Information Administration (EIA) lowered its 2019 oil demand growth forecast to 1.1 million barrels per day (MMbpd) in its latest short-term energy outlook (STEO), which was published on Tuesday.

According to McKinsey Energy Insights’ Global Energy Perspective 2019 Reference Case, which was launched in February, oil demand growth is expected to slow significantly from next year. Back in January, Rystad Energy’s long term-outlook revealed that oil demand will grow steadily in the 2020s and peak in the late 2030s.

The EIA, which is the statistical and analytical agency within the U.S. Department of Energy, releases a STEO every month, which makes a range of forecasts, including on production and oil prices.

The organization’s latest STEO projected that U.S. crude oil production will average 12.4MMbpd in 2019 and 13.3MMbpd in 2020. This represents no change to June’s STEO, which projected the same figures. Brent spot prices are forecasted to average $67 per barrel in the second half of 2019 in July’s STEO, which also marks no change to June’s projections.