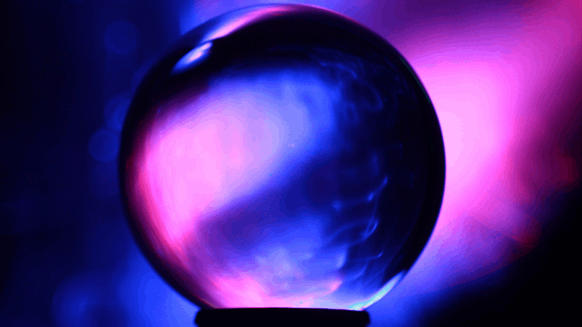 “Despite the recent increase in supply disruptions, EIA expects downward oil price pressure to emerge in the coming months as global oil inventories rise during the first half of 2020,” the EIA stated in its latest STEO, which was released on Tuesday.

“EIA forecasts balances to tighten later in 2020 and expects Brent prices to rise to an average of $62 per barrel in the second half of next year,” the EIA added.

Last month, analysts at Fitch Solutions Macro Research (FSMR) further cut their Brent oil price forecasts. The analysts now expect Brent to average $64 per barrel this year, before dropping to an average of $62 per barrel in 2020.

Ben  |  October 09, 2019
With the Saudi drone attacks hardly moving the oil price and the US forecasted recently to grow their production to over 16m in the coming years it’s hard to argue with Brent forecasts being lowered.