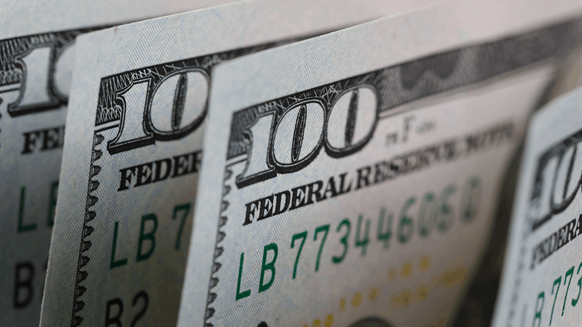 The EIA noted in its latest STEO that, prior to the OPEC+ announcement and the speculation of cuts in the days immediately preceding the announcement, crude oil prices were generally decreasing due to increasing concerns around weakening global economic conditions.

“In addition, the 180 million barrel Strategic Petroleum Reserve release conducted in recent months may also have relieved supply concerns,” the EIA said in the October STEO.