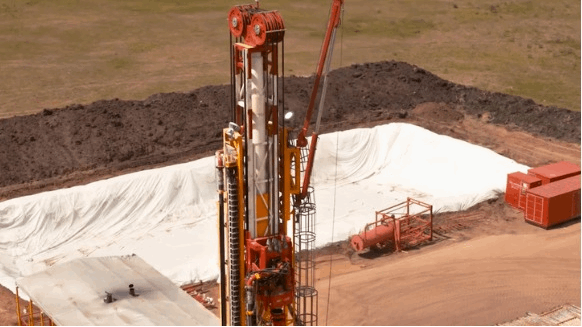 Describing drilling permits as “increasingly reliable indicators of future activity levels,” the consultancy predicted in a written statement emailed to Rigzone that a strong recovery in drilling activity is unlikely this year. The firm also noted that July’s permit figure is the lowest since September 2010, when the number of horizontal permits in oil basins totaled 438. However, it pointed out that activity levels were trending upward at the previous low point – unlike today.

According to Rystad, drilling permits traditionally were viewed as low-quality predictors of future drilling activity given operators’ tendency to overbuild their permit inventories. However, the firm contends permits have become a better predictive tool because producers are showing more discipline amid the current capital environment and market downturn.

A chart provided by Rystad shows permitting levels for the Anadarko, Bakken, Eagle Ford, Niobara and Permian basins from Jan. 2009 to July 2020.

Rystad also stated this past June was the first month in which a recovery in permits occurred across all oil basins – led by the Permian – following the collapse during the three preceding months. Although the rig count appeared to be bottoming out and suggested more stability in July, permitting activity again slowed down in July, the firm recalled.

“This signals the continuity of reduced activity levels throughout the remainder of 2020 at the current strip prices,” remarked Artem Abramov, Rystad’s head of shale research. “Unless WTI oil prices move towards $50 per barrel in the next few weeks, a rig activity rebound is unlikely before the first half of 2021.”