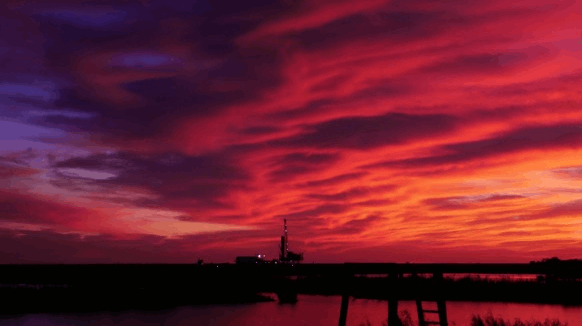 A Rystad Energy analysis projects the number of oil and gas wells drilled globally will approach 55,350 this year.

A Rystad Energy analysis projects the number of oil and gas wells drilled globally will approach 55,350 this year, the lowest annual figure since at least the turn of the 21st century.

“Both new wells and drilling lengths will be pared down as E&Ps scale down investments, affecting the entire supply chain associated with these services,” Reza Hassan Kazmi, energy services analyst with Rystad, commented in a written statement emailed to Rigzone. “This includes drilling tools, which will decline by 35 percent in 2020 compared to 2019.”

Rystad pointed out that its broad drilling tools classification encompasses blowout preventers, downhole drilling tools, drill bits, drill pipe, jars, drill collars and other drilling tools – with the exception of downhole pumps used for artificial lift. The firm added that it foresees a sharp drop in onshore and offshore drilling tool purchases year-on-year: from $16 billion in 2019 to $10 billion in 2020.

Rystad does foresee a recovery in the number of drilled wells over the next several years, but it does not project a return to the 2019 level during the period. The firm predicts the following annual drilled well counts worldwide through 2025:

Rystad stated the 2020 drilling slump likely will be most evident in North America, with a historically low rig count just a few months into the downturn. A modest recovery is possible during the second half of this year, but drilling activity will stay more than 50 percent below year-ago levels, the firm added.