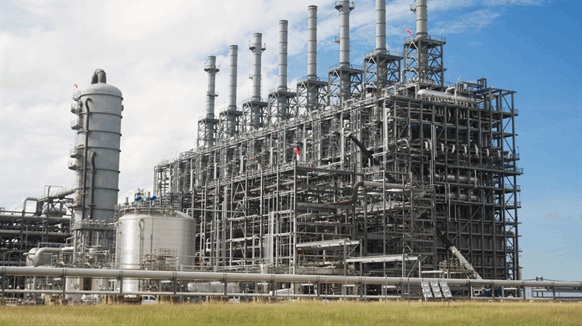 Dow, the chemicals giant that operates 113 manufacturing sites in 31 countries, last week unveiled a plan to use more renewable energy to power its operations and achieve carbon neutrality by 2050.

In a written statement emailed to Rigzone, Dow reported that it has entered into new renewable power agreements for its manufacturing facilities in Argentina, Brazil, Texas and Kentucky. It explained the deals will provide access to 338 megawatts of installed solar and wind capacity, adding that it expects renewable energy generated from the agreements to cut more than 225,000 metric tons of carbon dioxide equivalent and produce approximately 800,000 megawatt-hours per year of electricity.

“Renewable energy is an important intermediate step as part of our ongoing efforts to reduce greenhouse gas emissions of our manufacturing operations, and one we’re able to implement in a cost-competitive way,” commented Jack Broodo, president of Dow’s Feedstocks and Energy business. “These agreements also support our customers’ ability to reduce their value chain emissions, while supporting the continued development of renewable energy markets.”

One energy source and feedstock that has received much attention from chemical manufacturers since the dawn of the shale revolution has been natural gas. Claudia Schaeffer, energy global climate and Latin America commercial director with Dow, told Rigzone how the new agreements will affect gas’ role in the company’s energy mix.

“Natural gas is an important fuel for the generation of both power and steam at many of our sites,” Schaeffer said. “Over time, we plan to increase the use of renewables, capture and store emissions from our facilities (CCS). Longer-term we plan to deploy new technologies with a significantly lower energy demand such as the FCDh (fluidized catalytic dehydrogenation) technology announced last year and electrification, where possible. As grid power incorporates more renewable content, we anticipate producing less power from natural gas.”