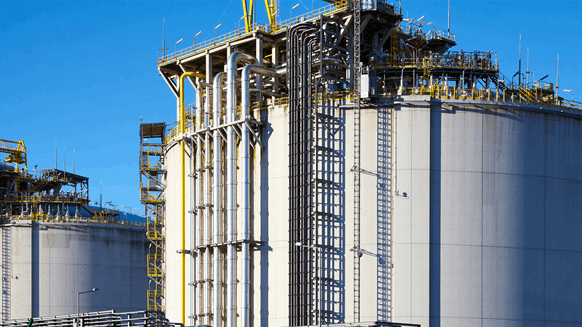 Including Trussville, the two LNG facilities currently have the capacity to produce 180,000 gallons a day and to store 7 million gallons.

As first reported by Rigzone, Dominion Energy completed its acquisition of Pivotal LNG from Southern Company on March 24, taking 100% ownership of Pivotal’s liquefaction facility in Trussville, Alabama and a 50% ownership of the Jax LNG ship bunkering operation in Jacksonville, Florida. NorthStar Midstream owns the other half of Jax.

Jax is the first small-scale liquefied natural gas (LNG) facility in the United States with the capability to load LNG into both marine vessels and trucks.  Including Trussville, the two LNG facilities currently have the capacity to produce 180,000 gallons a day and to store 7 million gallons.  Jax has the space to expand production capacity an additional 480,000 gallons per day.

“The acquisition of Pivotal LNG will play an important role in our broader strategy to help decarbonize the marine shipping industry,” said Roger Williams, Dominion Energy’s Vice President of Gas Development Services. “The acquisition of Pivotal and our existing Cove Point LNG facility in Maryland positions us well to lead the transformation of the marine industry and to serve other growing LNG markets along the east coast,” Williams continued.

Dominion also has an inland small-scale LNG operation under construction in Pennsylvania that is due in service by midyear.