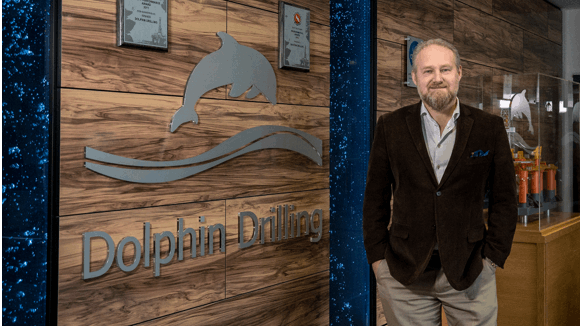 Wellesley Petroleum AS has awarded Dolphin Drilling a contract for one well plus one optional well on the Norwegian Continental Shelf (NCS), Dolphin reported Wednesday.

“This agreement further strengthens our operational backlog in Norway and builds on the resurgence of Dolphin,” Bjørnar Iversen, Dolphin’s chief executive, commented in a written statement emailed to Rigzone. “Dolphin Drilling is a pioneer in North Sea and continues to be one of the leading contractors in the industry, and this contract aligns to our strategic intent of building a significant presence in the region.”

Iversen also expressed confidence that “many” more deals will be announced in the coming months.

“When we went to the market for a rig for our 2020 well activities, we put a lot of weighting on selecting a drilling contractor with the right culture,” stated Callum Smyth, Wellesley operations manager. “The Dolphin Drilling team were able to demonstrate exactly the kind of culture that we want with a track record of teamwork, ownership and experience with operators like Wellesley Petroleum AS.”

Dolphin noted that it expects to start its NCS drilling work program with Wellesley in August of this year. As a Rigzone article from last September notes, Dolphin specializes in deep-water, harsh environment drilling operations.