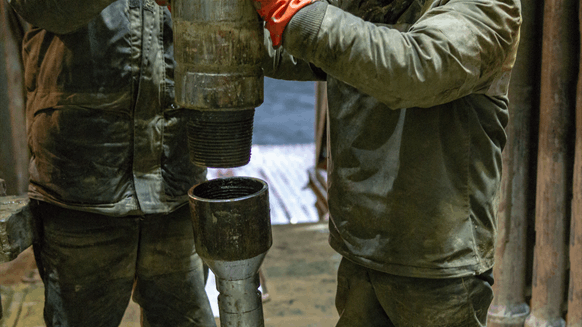 Pemex will use the Blackford Dolphin to drill the SAAP-1EXP well. PHOTO SOURCE: Dolphin Drilling

Pemex will use the rig to drill the SAAP-1EXP well, and Dolphin Drilling on Monday was anticipating spudding later in the day, the drilling contractor stated on its LinkedIn page. As Rigzone reported in September, Pemex signed an $83 million contract to secure the Blackford Dolphin for approximately 15 months.

Dolphin Drilling pointed out Monday that Pemex’s rig acceptance follows several months of “intense work across the organization.” It explained the process included vessel reactivation and recertification, mobilization across the Atlantic Ocean, local recruitment and establishing a new Mexico shore base.

“A huge thanks to the crew and onshore support teams in Europe and Mexico for getting us this far through some challenging times and enabling this critical milestone in Dolphin Drilling’s revival,” the drilling contractor stated.