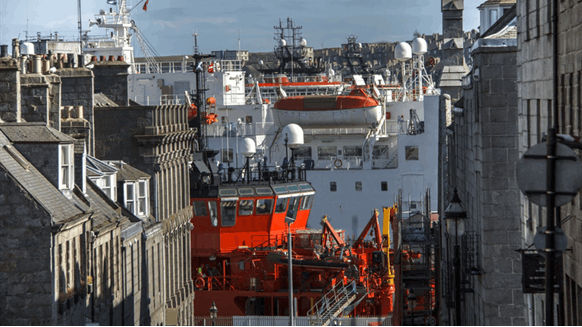 Dolphin Drilling has announced that it is establishing its international headquarters in Aberdeen.

Dolphin Drilling has announced that it is establishing its international headquarters in Aberdeen.

The move signals Dolphin’s commitment to the North Sea at a time of “increasing optimism” for the drilling industry, according to a company statement posted on Dolphin’s website.

“We are a truly global company with a thriving, vibrant business and fantastic future ahead of us,” Bjornar Iversen, who was recently appointed Chief Executive Officer of Dolphin, said in a company statement.

“We now have a UK parent company with strong operational bases in both Aberdeen and Stavanger and have positioned ourselves to provide the very best quality of service to our clients at the best possible price,” he added.

“The North Sea has always played a significant role in Dolphin Drilling’s history, which can be traced back to 1965 where we were one of the first drilling companies to operate in the deep water and harsh environments,” Iversen continued.

The deep water, harsh environment drilling specialist, which also has a presence in Singapore and Brazil, owns a fleet of assets, most of which have been recently refurbished, according to the company. Dolphin recently underwent a restructuring process, both financially and at board level.