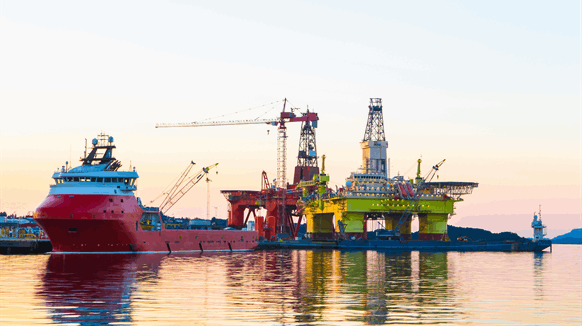 The offshore services firm DOF Subsea has won multiple contracts for projects in Trinidad and the U.S. Gulf of Mexico.

The offshore services firm DOF Subsea reported Thursday that it has won multiple contracts for projects in Trinidad and the U.S. Gulf of Mexico (GOM).

The contract recipient did not disclose the names of its clients.

Under one of the projects, DOF’s Skandi Neptune construction support vessel will provide inspection, maintenance and repair (IMR) and light construction services for a major operator in Trinidad, DOF stated. The vessel will begin the first offshore inspection campaign in Trinidad under the three-year frame agreement toward the end of this month, the company added.

DOF also noted that two of its other construction support vessels will be deployed to GOM. The company’s Harvey Deep Sea vessel will support IMR, subsea installation and decommissioning operations under several shorter contracts during the fourth quarter, noted the firm. Also, DOF reported that its Geosea vessel will operate under a 21-day contract starting late this month.

“This is important awards for us, securing good utilization for our ships in the North American region, in addition to creating a strong basis for future work in Trinidad and the GOM,” Mons Aase, DOF Subsea’s CEO, said in a written statement.