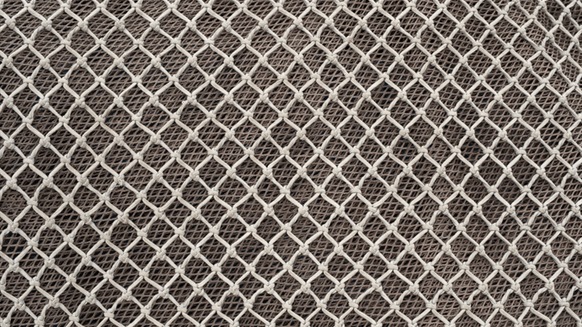 DOF Subsea has been awarded a turnkey contract in connection with a decommissioning project by Teekay Petrojarl Floating Production.

DOF Subsea revealed Tuesday that it has been awarded a turnkey contract in connection with a decommissioning project by Teekay Petrojarl Floating Production.

The contract covers project management, engineering, procurement and all offshore marine operations. Offshore works include preparatory works at the sites, including the installation of a temporary mooring system, towing operations and the recovery of risers and mooring systems.

DOF Subsea outlined that it will utilize a variety of vessels from the DOF Group fleet for the contract - including the Skandi Acergy, Skandi Iceman and Skandi Hera - in addition to selected third party vessels. The company said the project has already started and revealed that it is scheduled to be completed within the fourth quarter of this year.

“DOF Subsea is pleased to be trusted with this multidisciplinary decommissioning scope by a repeat key client,” Mons S Aase, DOF Subsea’s chief executive officer, said in a company statement.

“This project will utilize the strength in our offering to the fullest with our decommissioning team parred with capable offshore vessels. DOF Subsea is continuously working to develop efficient solutions and to deliver as promised without compromise to safety,” Aase added in the statement.

DOF Subsea announced numerous contract awards in August, including several with Petrobras, one with Chevron and multiple others with unnamed clients.

The company, which is headquartered in Bergen, Norway, describes itself as a leading provider of subsea project and marine services. Established in 2005, DOF Subsea is present in all major offshore regions in the world, according to its website, which highlights that the company employs over 1,200 workers.